Not sure of where I was heading, I found myself even more confused when I walked into a crowded Midtown bar under the name, “No Idea.” After squeezing through the after work crowd jammed at the front of the bar, my body emptied out into the back of the establishment.  Lucky for me, it was the main hub of the Camp GLOW Fundraiser.

After being greeted by Heidi Gorman, I was introduced to the lovely Miss Tsveta Kaleynska – a native of Bulgaria.  By the way, for those of you who aren’t aware, Tsveta means Flower in her native tongue.  Having known very little about the cause, it was probably for the best to start firing questions at Tsveta.

Frank:  So, what exactly is Camp GLOW?

Tsveta:  GLOW is Girls Leading Our World.  It was started in 2000.  Basically, it is a leadership camp for young women, where 70-80 Bulgarian girls per year are trained.  The camp is conducted in English, so the girls have a chance to practice their English.

F:  And so they can move to America? 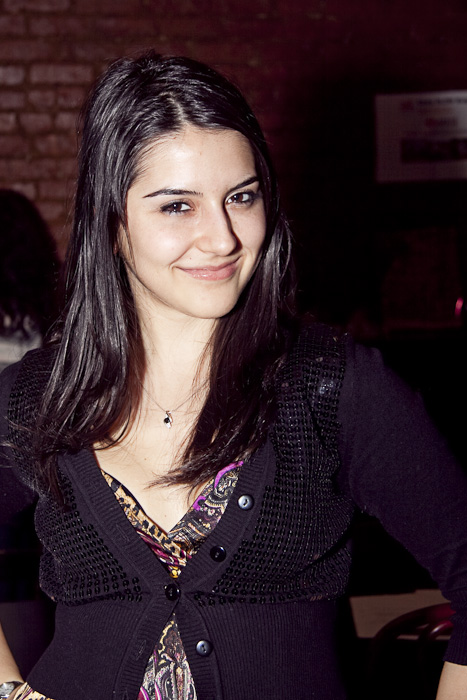 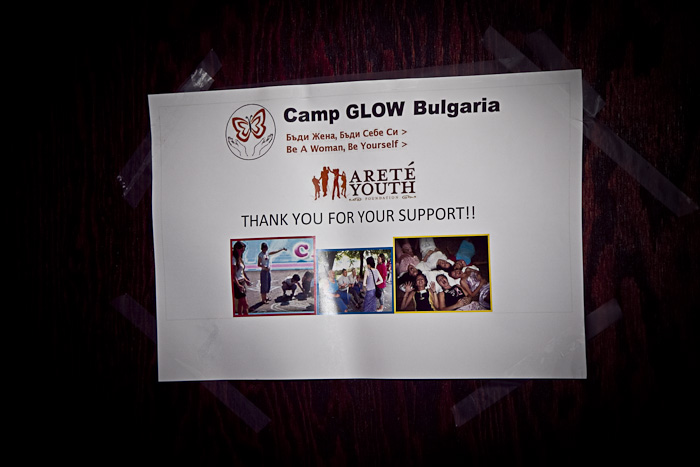 T:  No, it’s because they can’t really practice English in their country.  The camp is about a week long, where there are a variety of workshops for the girls to partake in.  For example: sexual education, leadership, self esteem….

F:  How old are these girls?

T:  They are between 14 and 18.  The girls came out of an oppressive communist lifestyle.  This gives the girls the confidence to break out of their shells and grow as women.

Tsveta is now giving back to the organization for having given her the opportunity to experience the camp, and parlaying it into an education at St. Francis College in Brooklyn, where she currently studies.  In addition, she helped organize Thursday night’s social fundraiser, which found support from various people, seemingly having a rather casual evening to unwind.

For more information on the cause, please visit:  www.aretefoundation.org

Arthur Eisenberg’s photography can be seen at- www.nycarthur.com 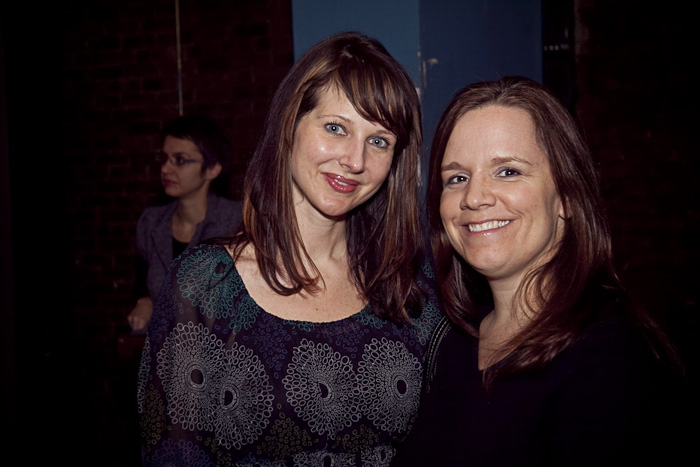 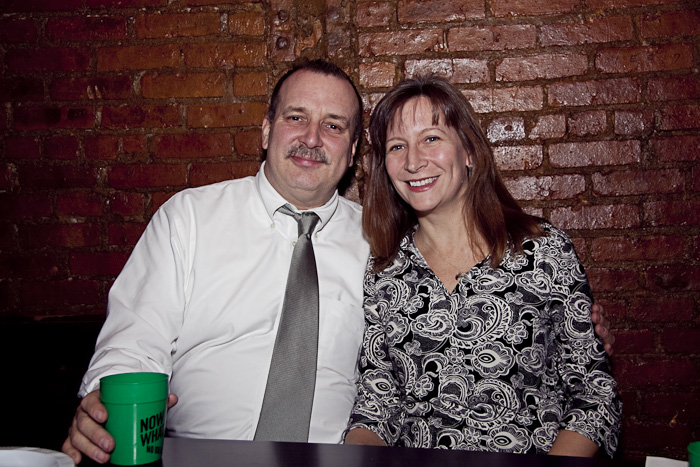